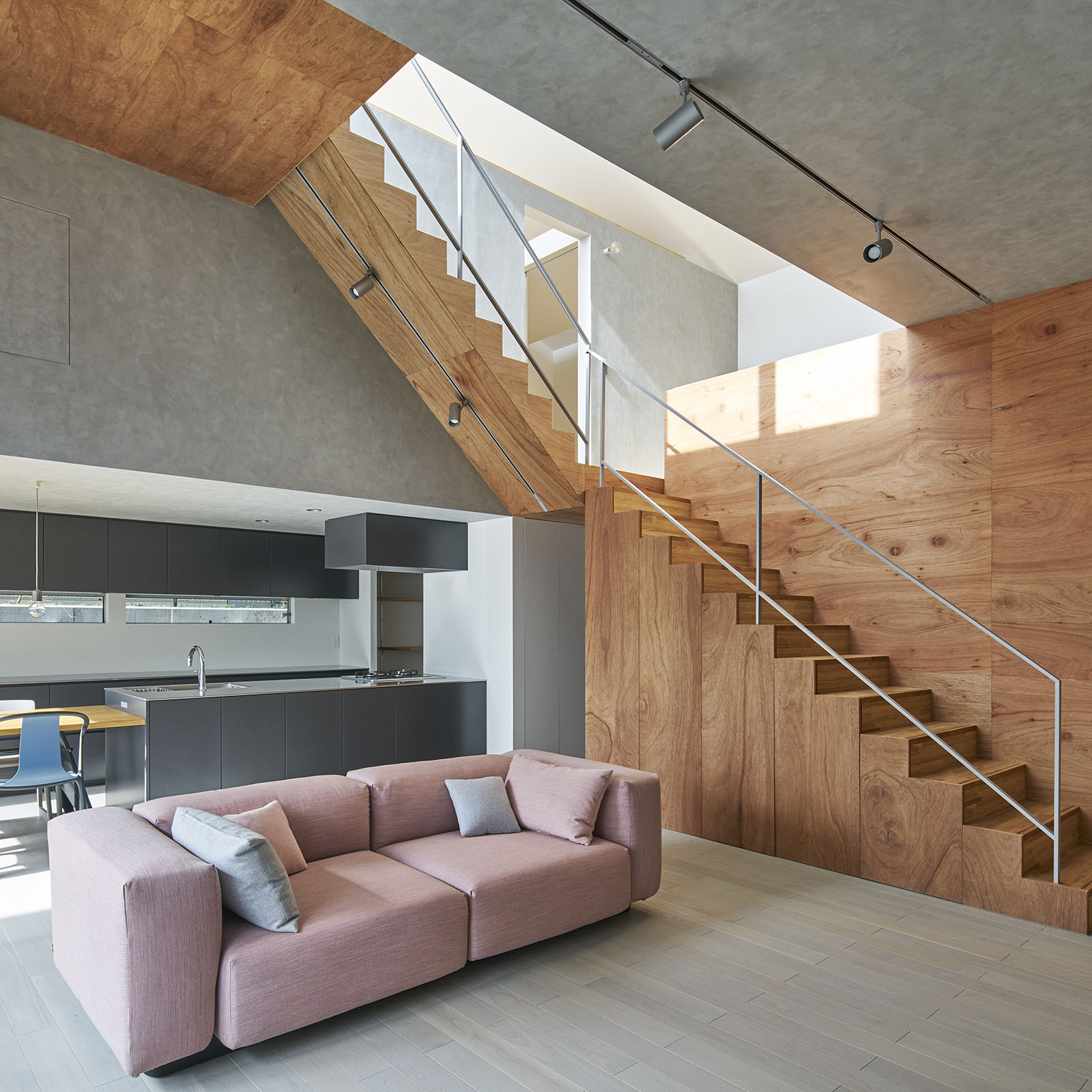 Housing for a married couple and two children, planned in the residential area of Tokyo.
The Shape of the house was made from stacked blocks cut by setback regulation, which results in boxes and voids inside of the house. Bedrooms and wet areas were stacked as boxes with different materials and finishes, the remaining void was designed as public space with living room, workspace and attic space that connected to the stairwell. When the living room is seen from windows of bedrooms, it could be considered as exterior space. At the same time, it is interior space from decks connected by sliding windows. Through this continuous transition on the relationship between spaces, living space was intended to have further depth than its actual size.

In this project, real-time rendering with Unreal Engine was applied on design steps, especially on material reviews and client meetings. Also, space created on the computer was dealt with as what should be reproduced in reality, not as degraded mapping of real space. With switching materials on corners, and with edge handling that lines cross with zero clearance, expression on computer space was pursued which is texture-mapped and have no thickness. This resulted space with floating feelings, disappear on materiality. By radical pursue on virtual expression, the house was attempted to have emerging scenery of casual life and change in nature contrastively. 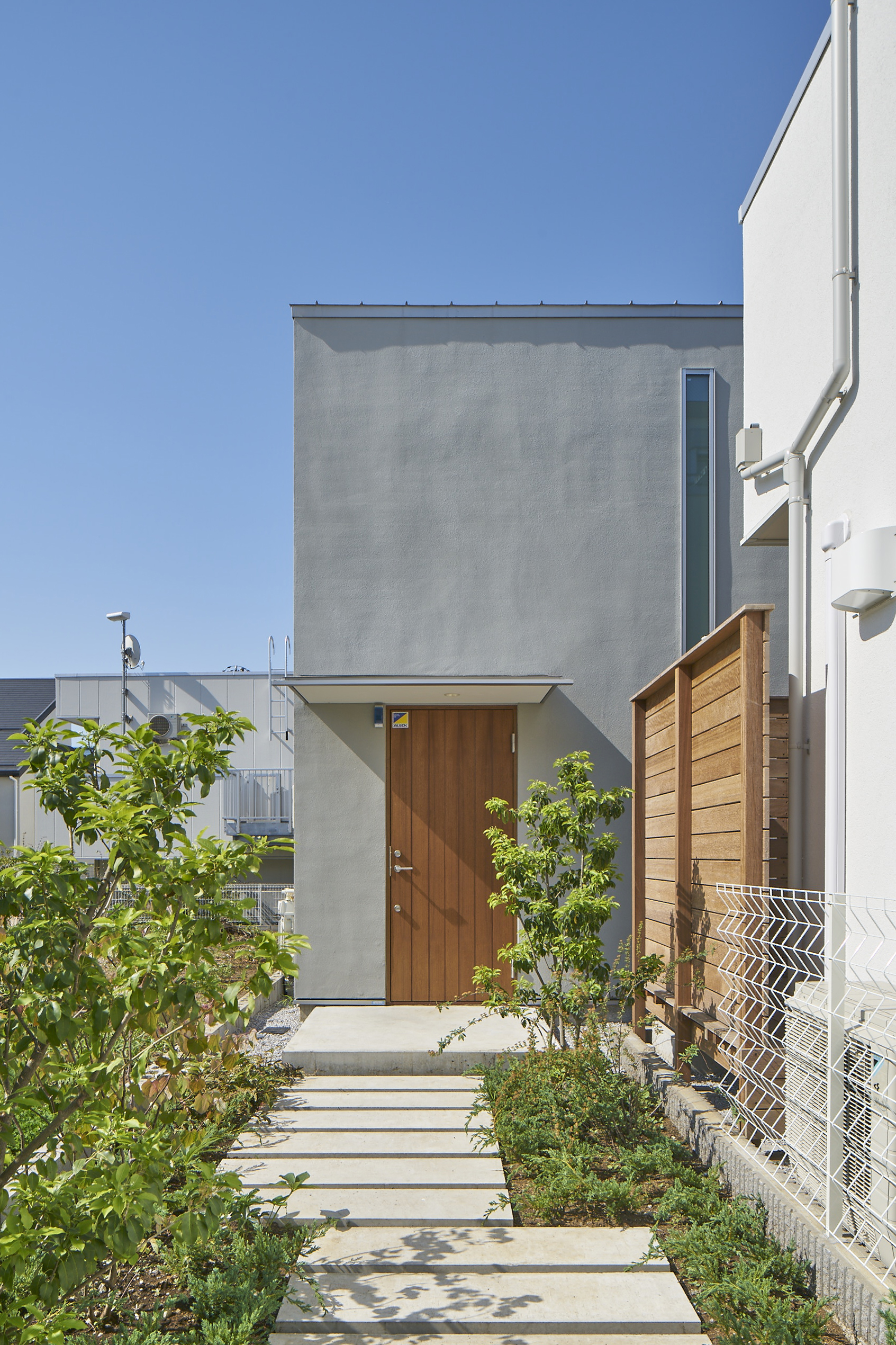 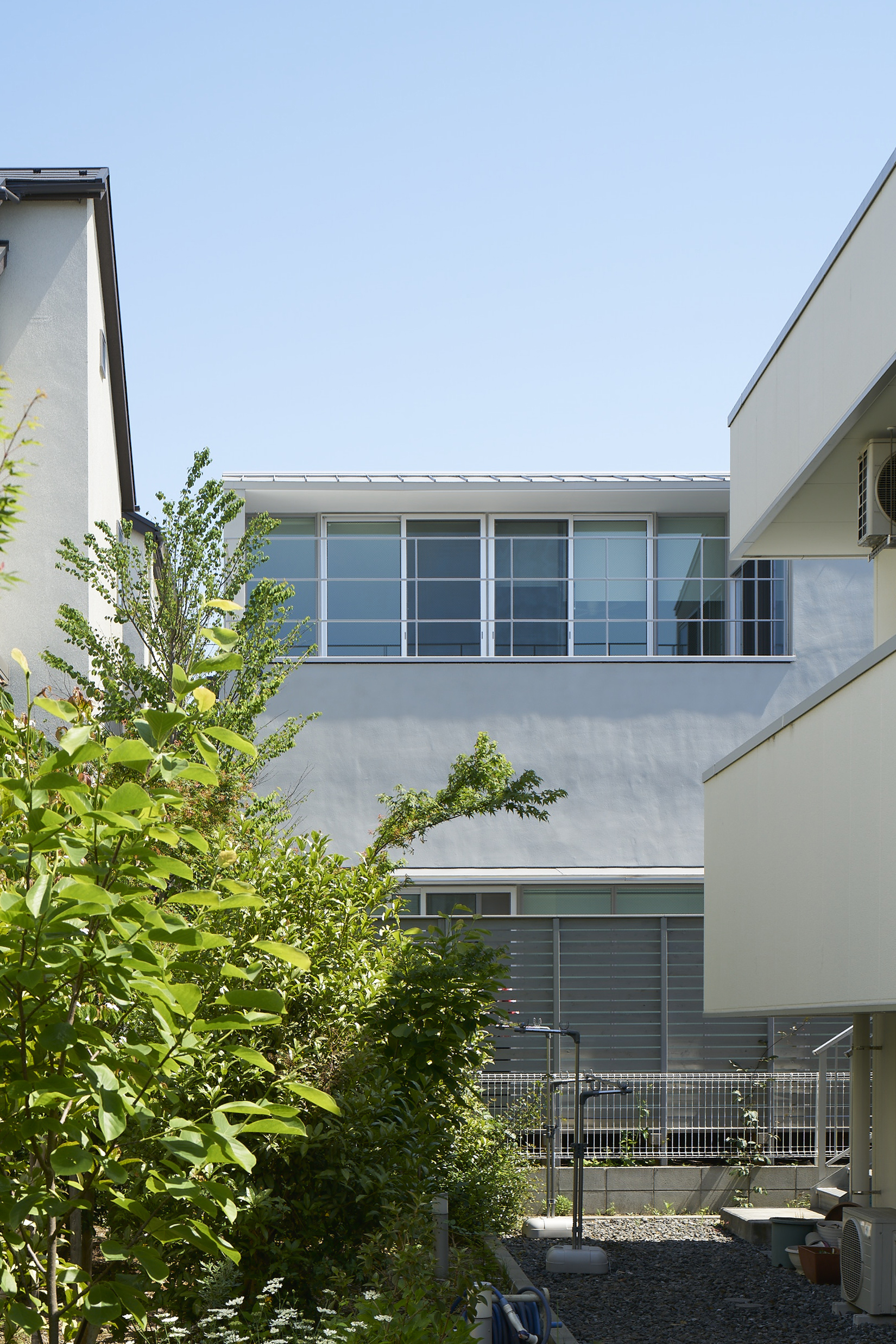 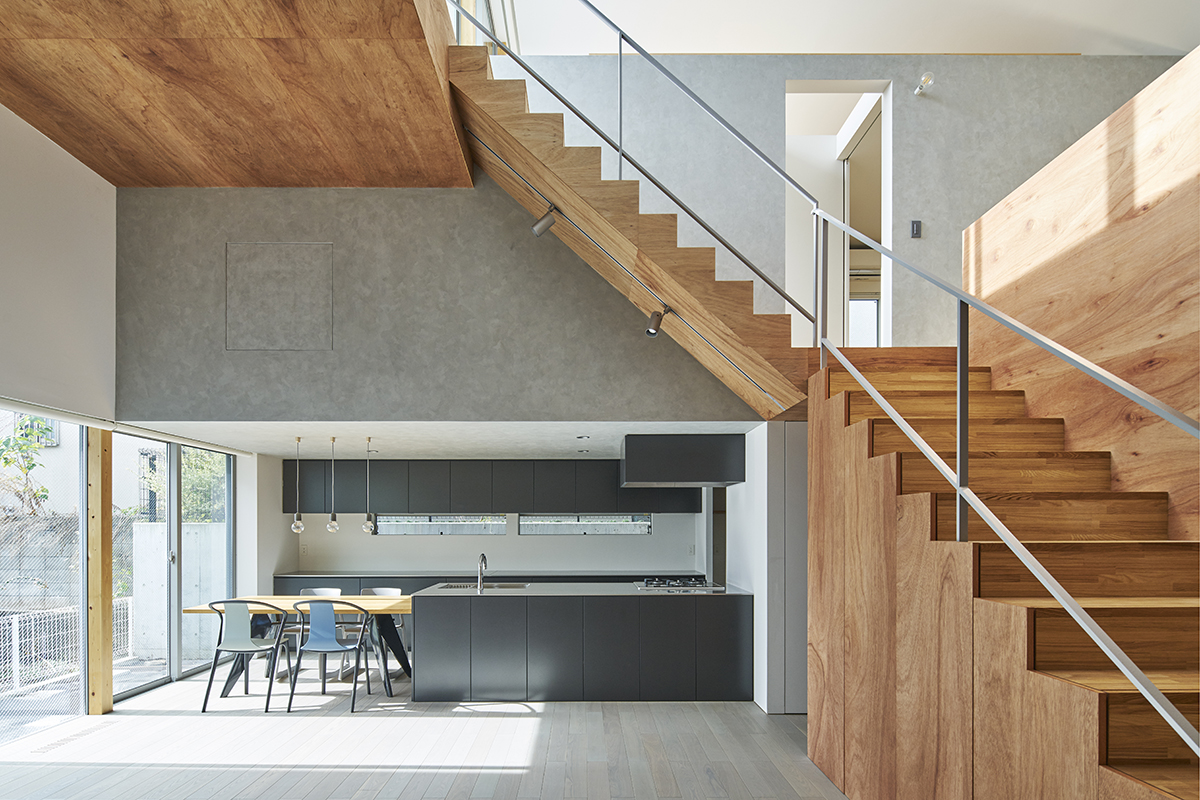 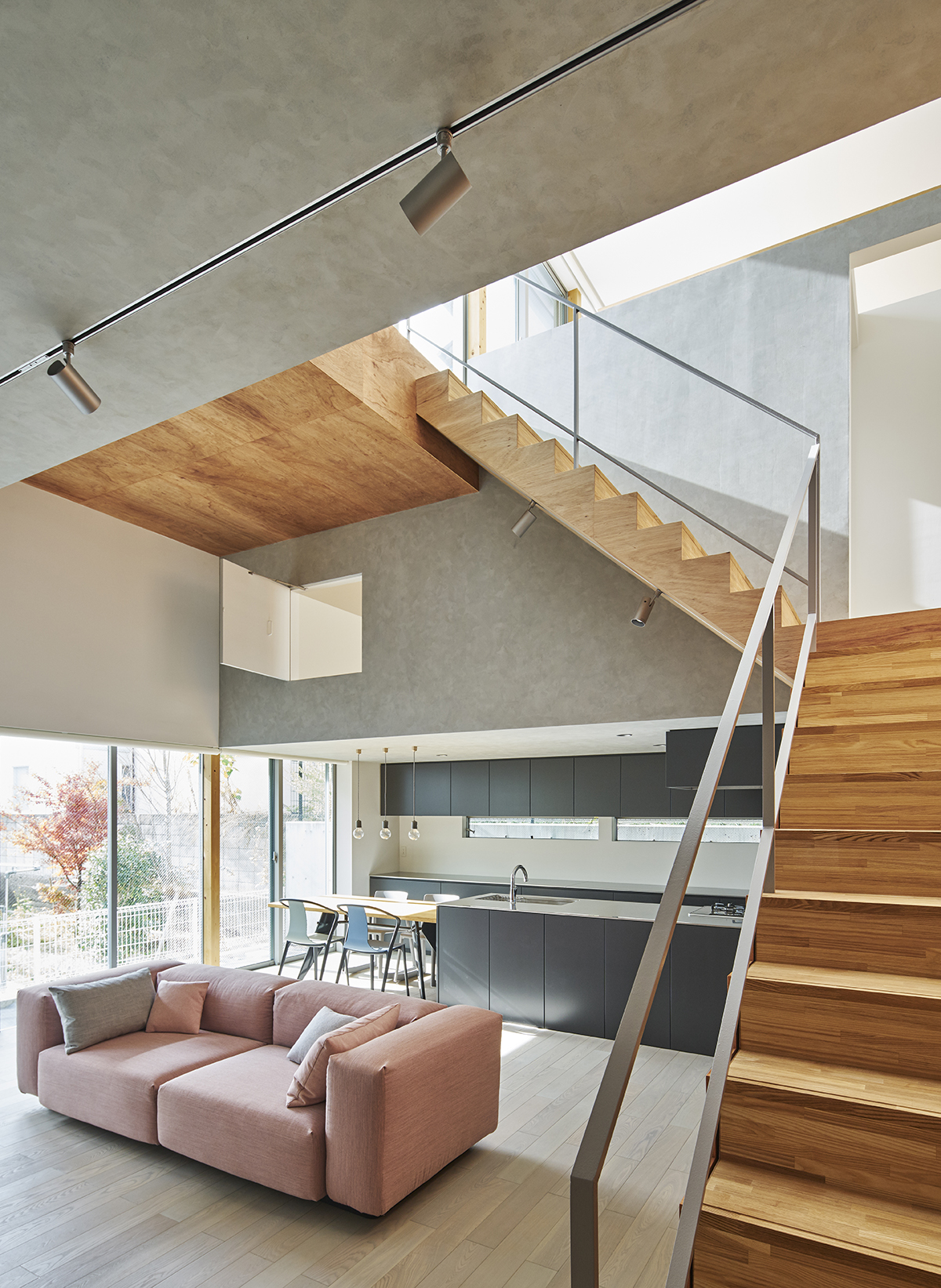 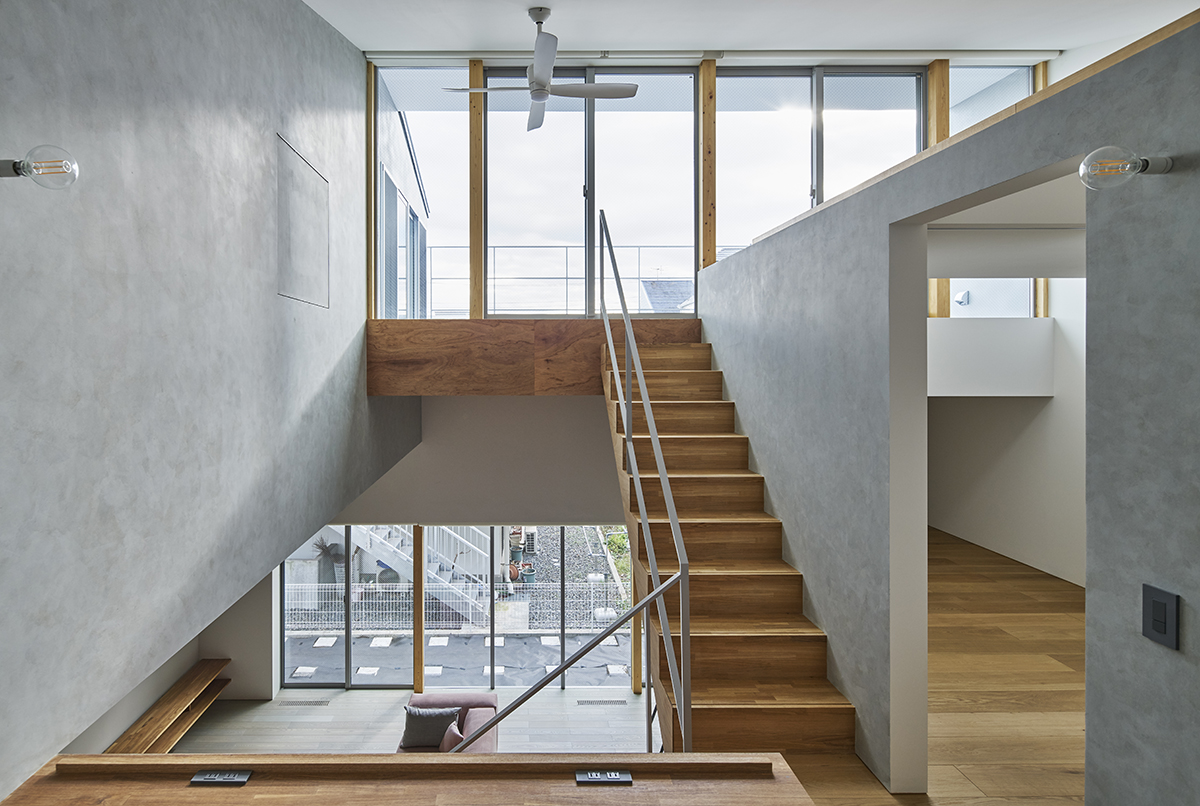 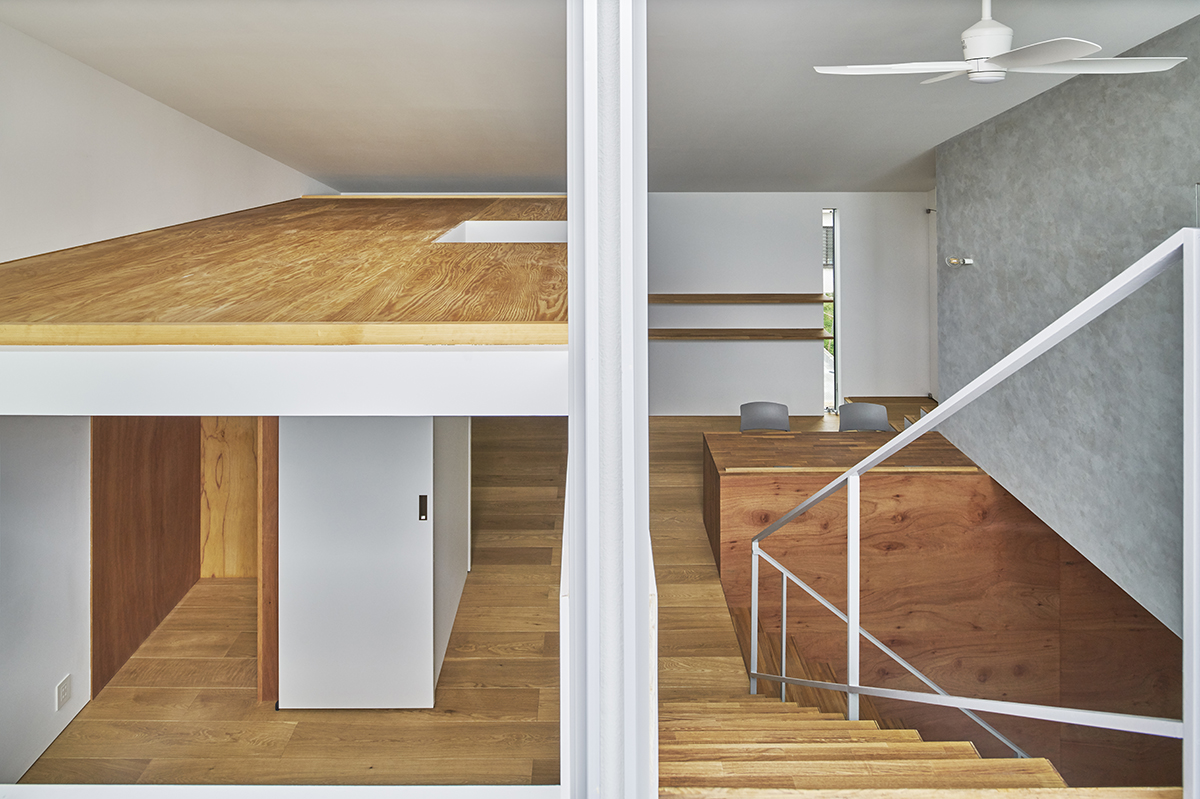 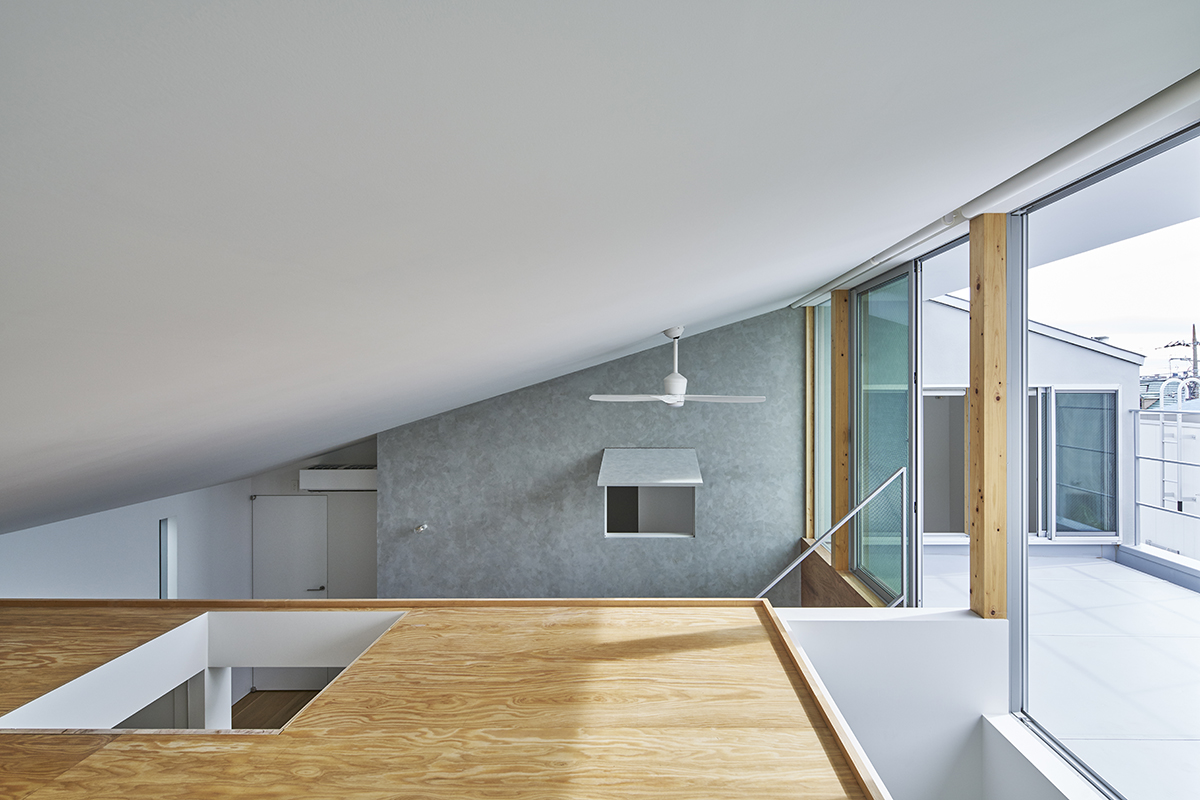 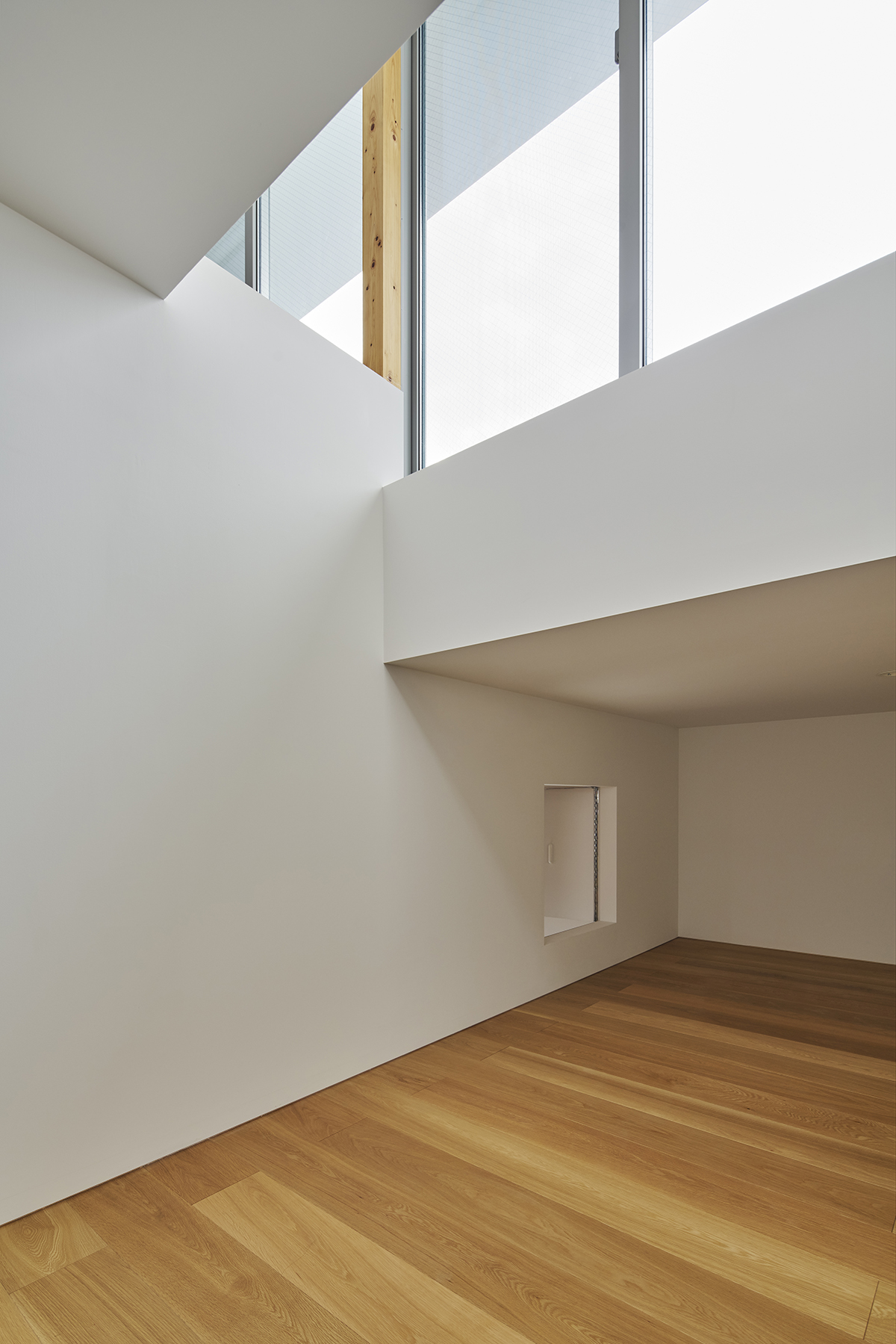 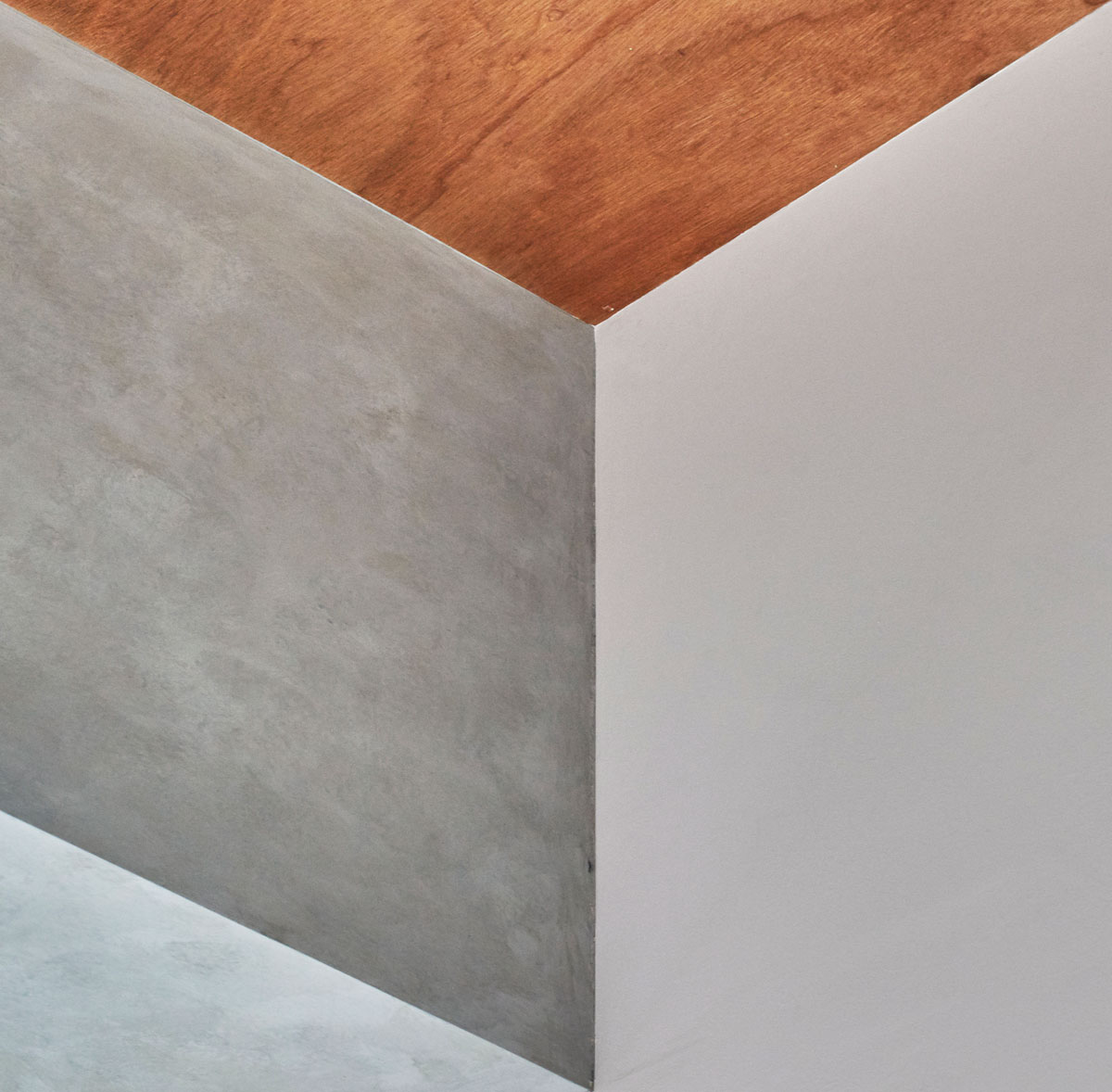 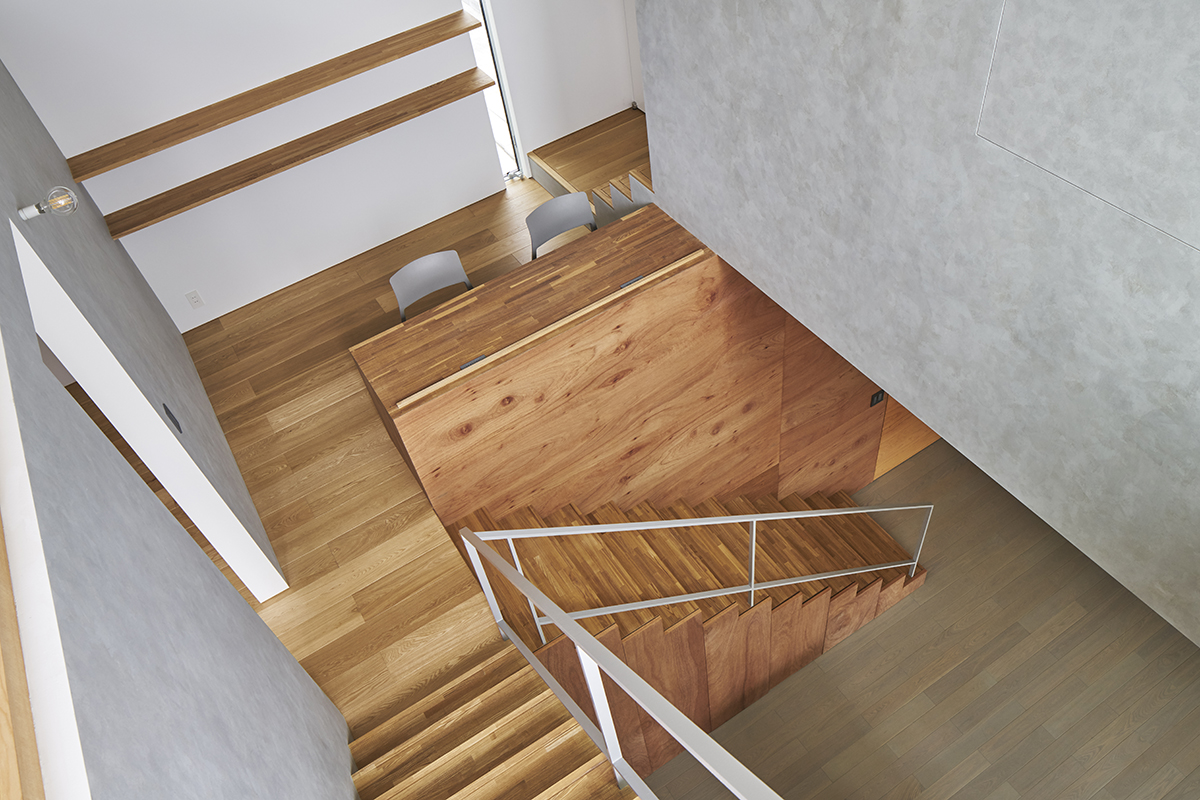 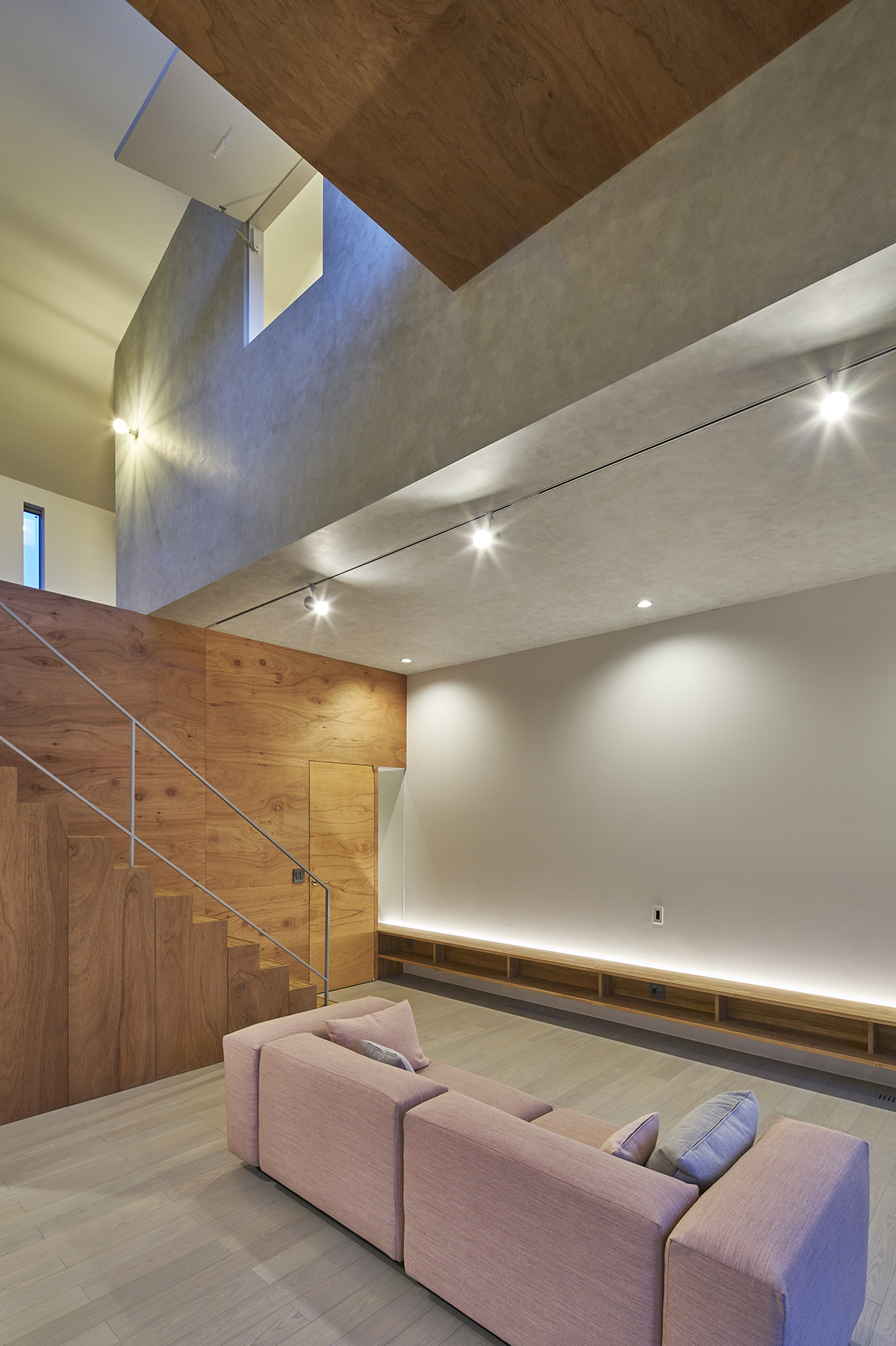 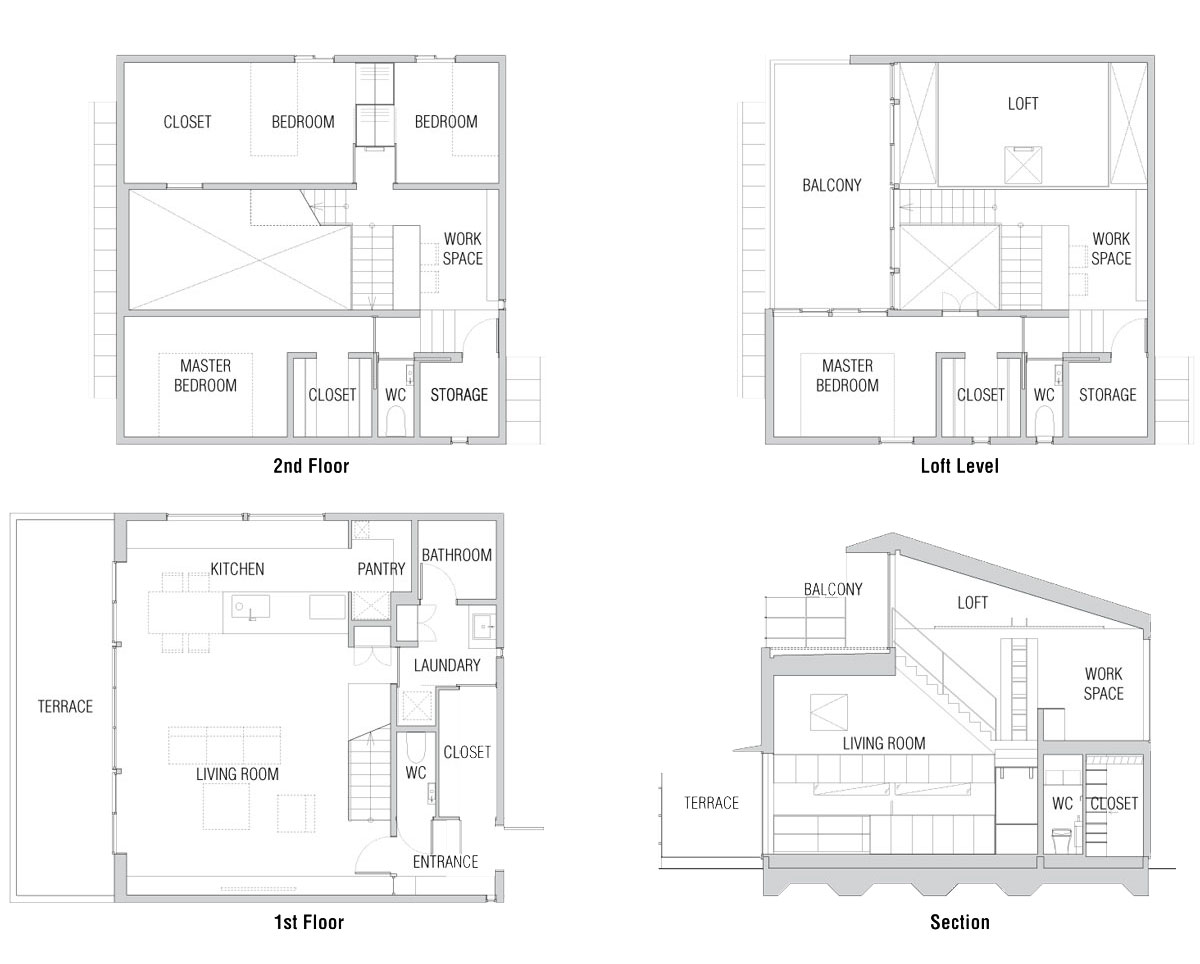 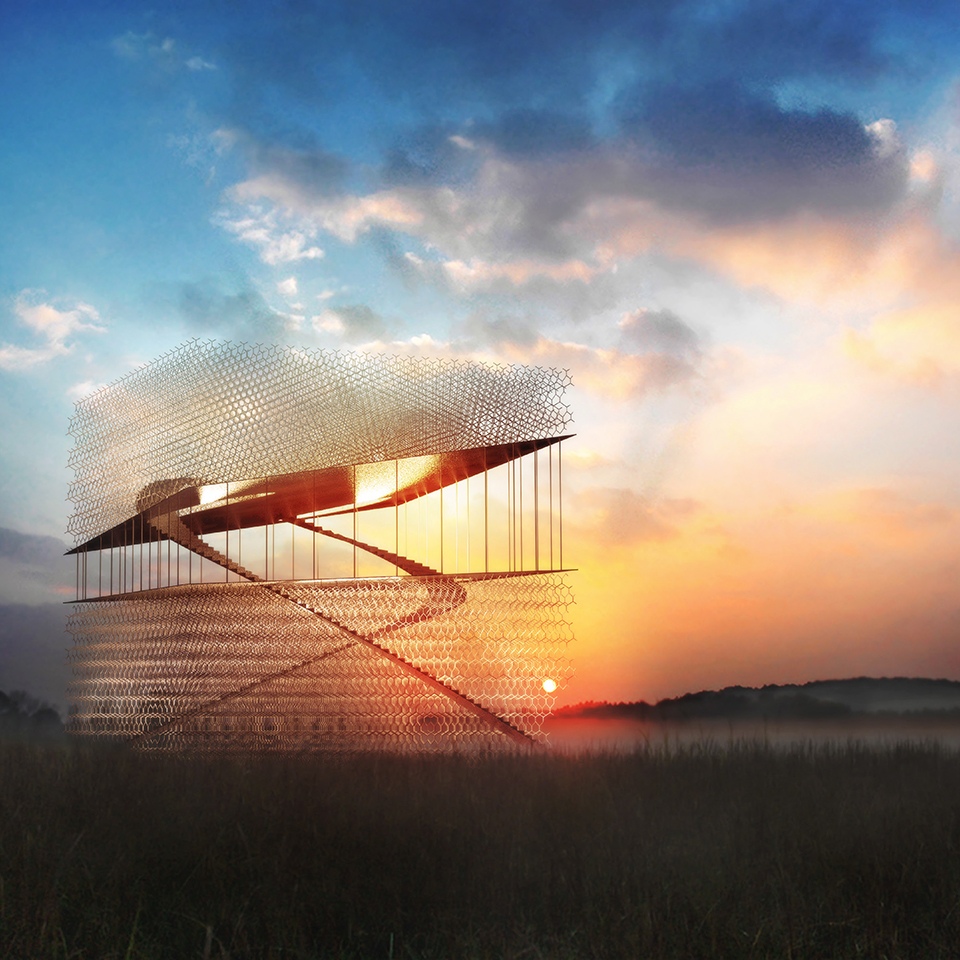 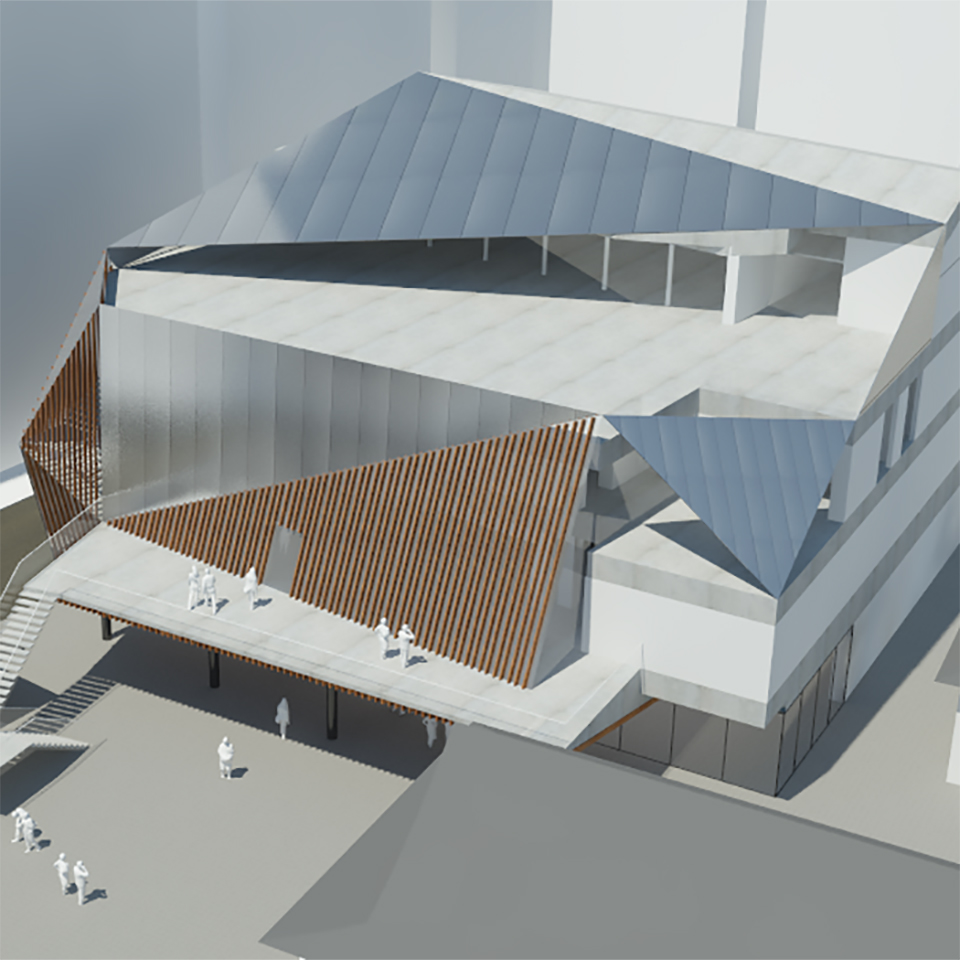 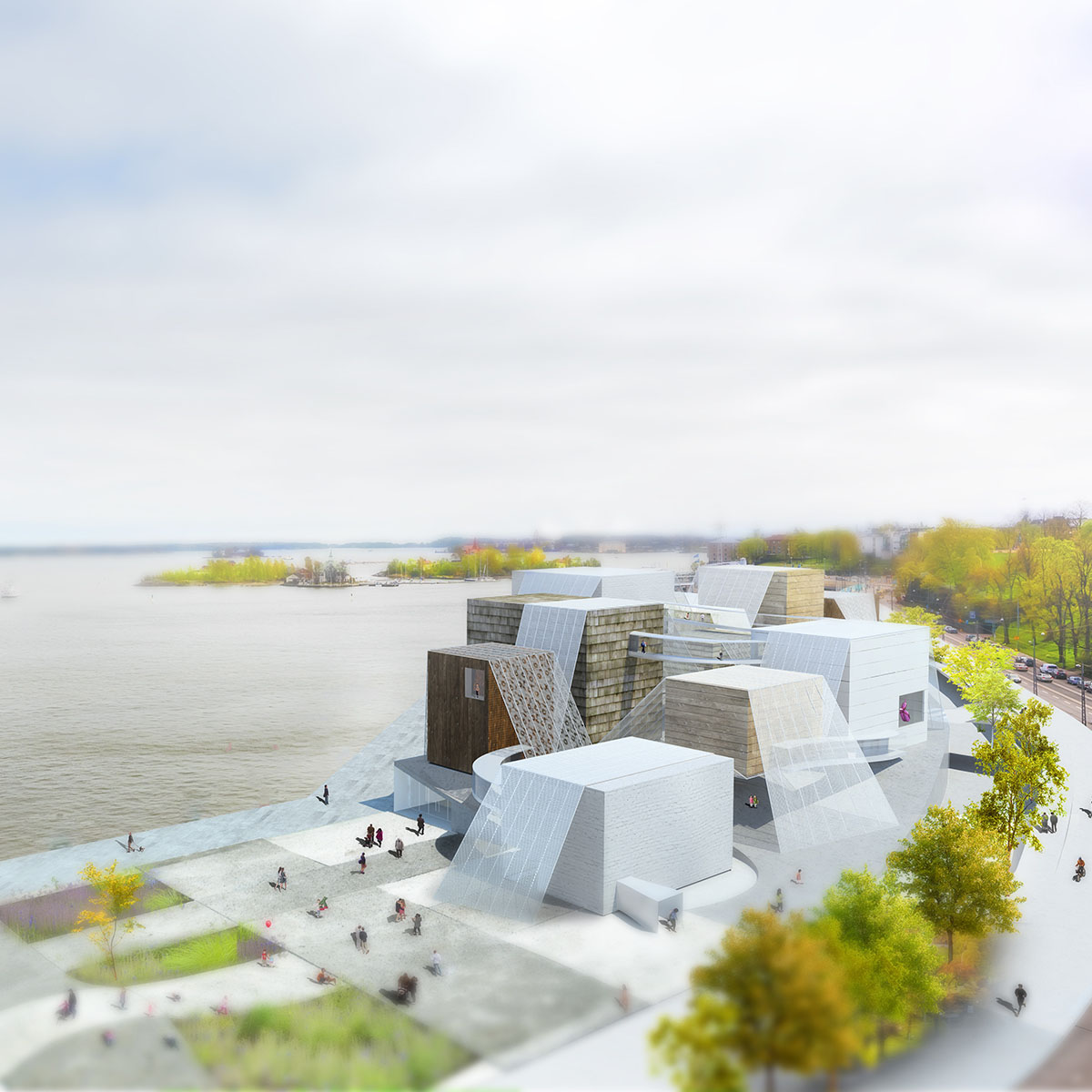