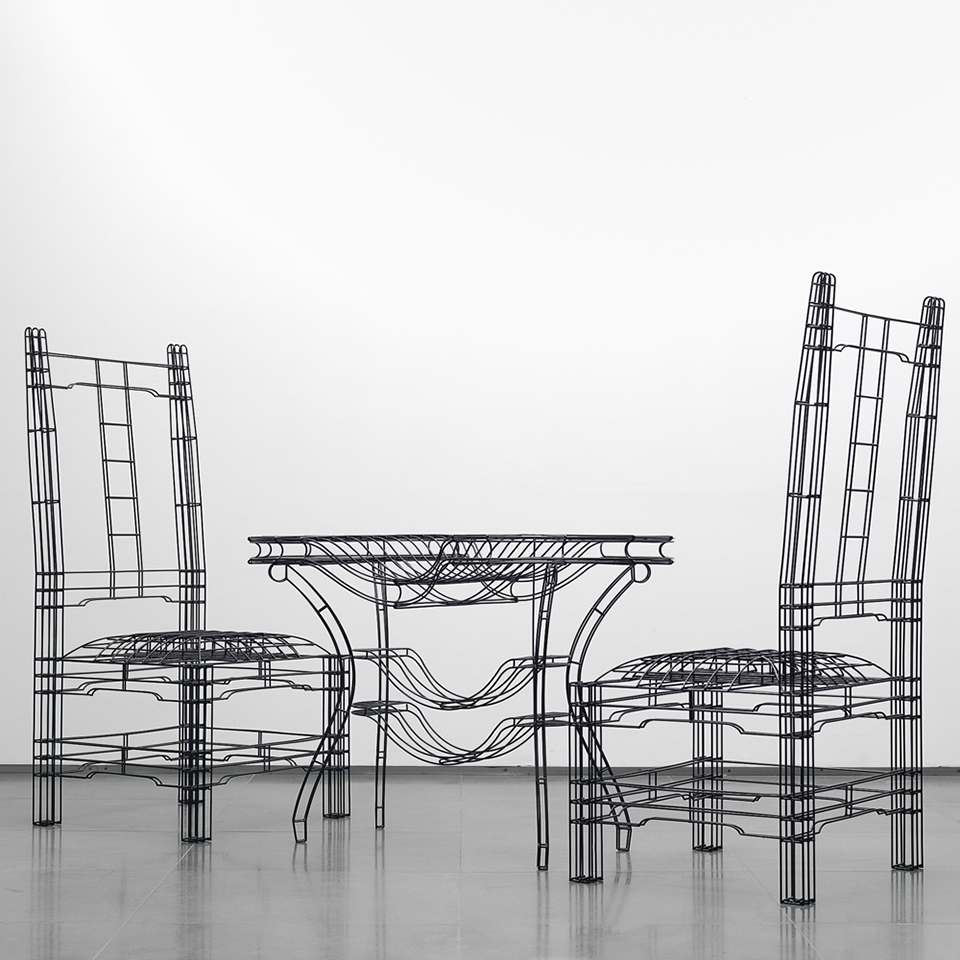 The Wireframe Furniture collection consists of a series of “digitalized” furniture and objects designed for the lobby of the Museum of National Taipei University of Education (MoNTUE). Established in 2011, MoNTUE's mission is to drive art awareness and city aesthetics among the local community. Apart from the museum interior and exhibition setup, noiz is also commissioned to design and construction avant-garde wireframe furniture collection to match with MoNTUE'S contemporary settings.

The wireframe structures are created from 3mm steel rods, all bent and welded according to their 3D templates and finished with black coating. These pieces are deliberately constructed to resemble raw outlines in 3D modeling software display to create a sense of illusion against reality. When placed in actual settings, these furniture pieces transform the museum space into a “bitspace".

The entire collection ranges from interior items such as reception counter, couch sofa, bookshelves to even “greeneries” planted in pots. Particularly noteworthy is the “melting” coffee table which is split into half and liquefied in the middle to exaggerate the unrealistic nature of the object. All furniture holds the same function and form as their conventional counterparts, yet challenges the viewer by depriving the objects of their mass and materiality – leaving only the hollow form to be observed and experienced.

The furniture series are placed alongside 19th-century French plaster sculptures donated from the Metropolitan Museum of New York in the MoNTUE lobby. The juxtaposition of objects with and without profound mass and history creates an interesting dialogue between the old and the new, physical and digital, hence further reinforcing the contemporaneity of the museum. Part of the Wireframe Furniture Collection is also rented out to international exhibitions such as the “Data Curation” exhibition in Seoul and more. 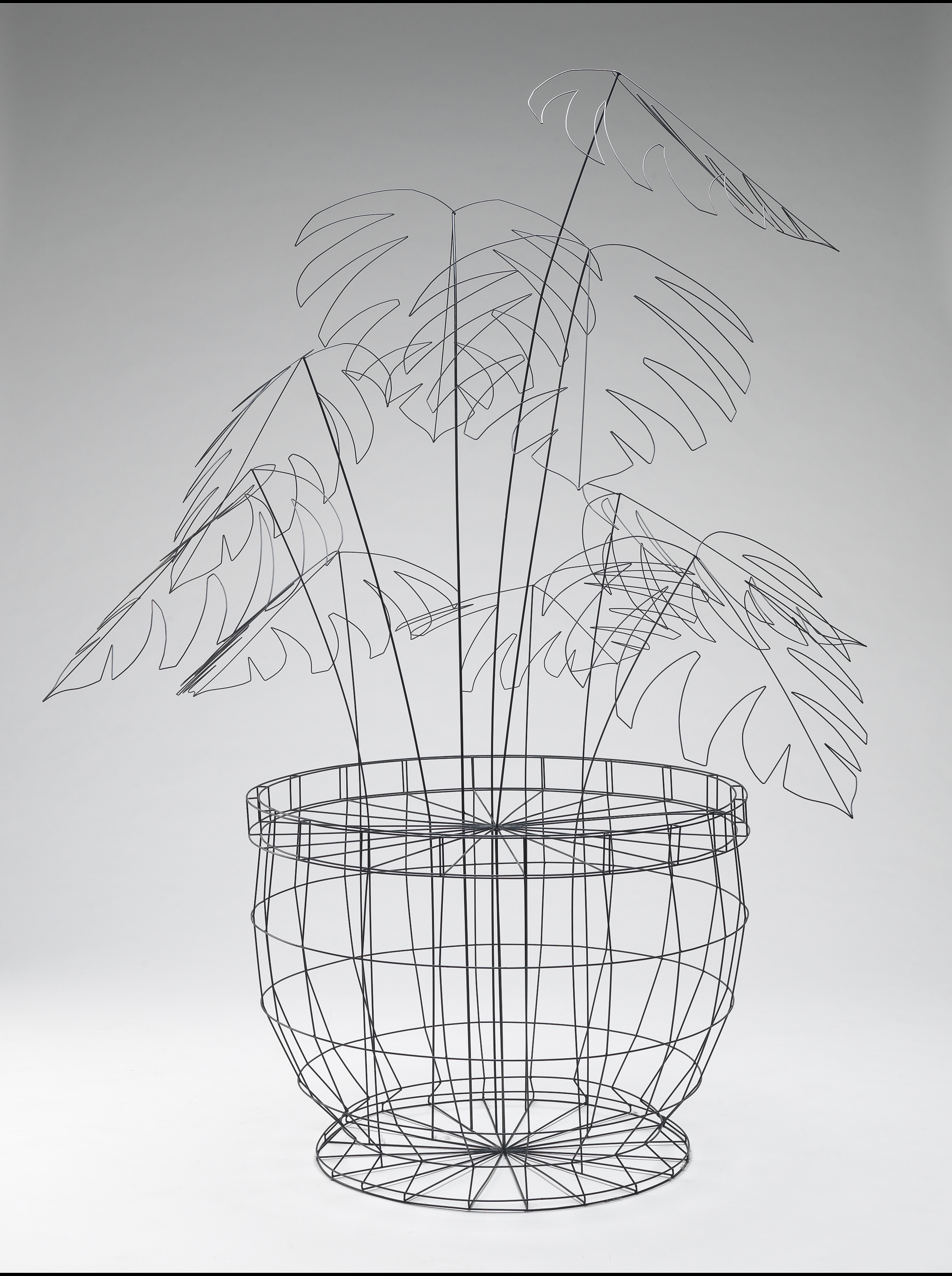 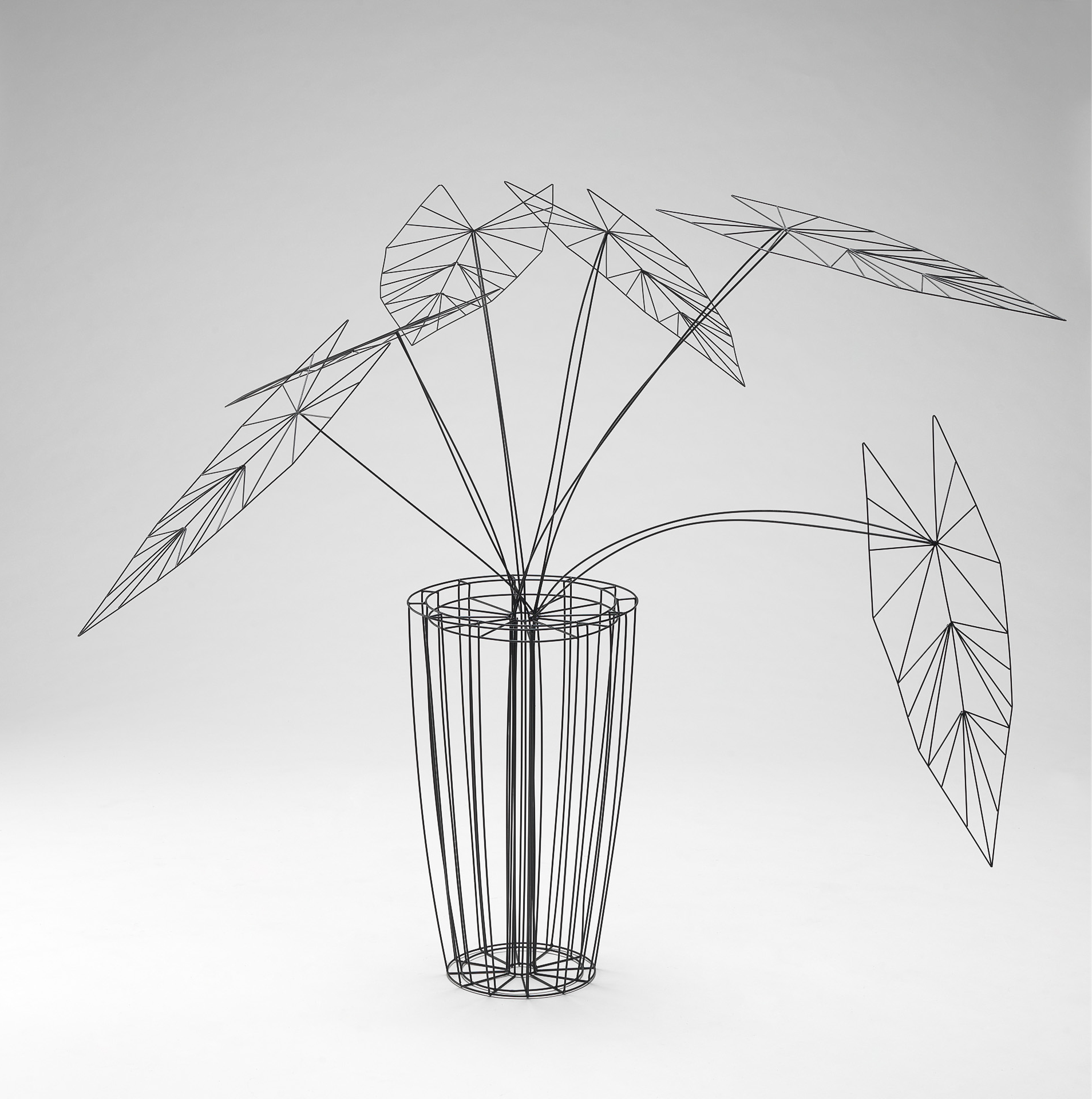 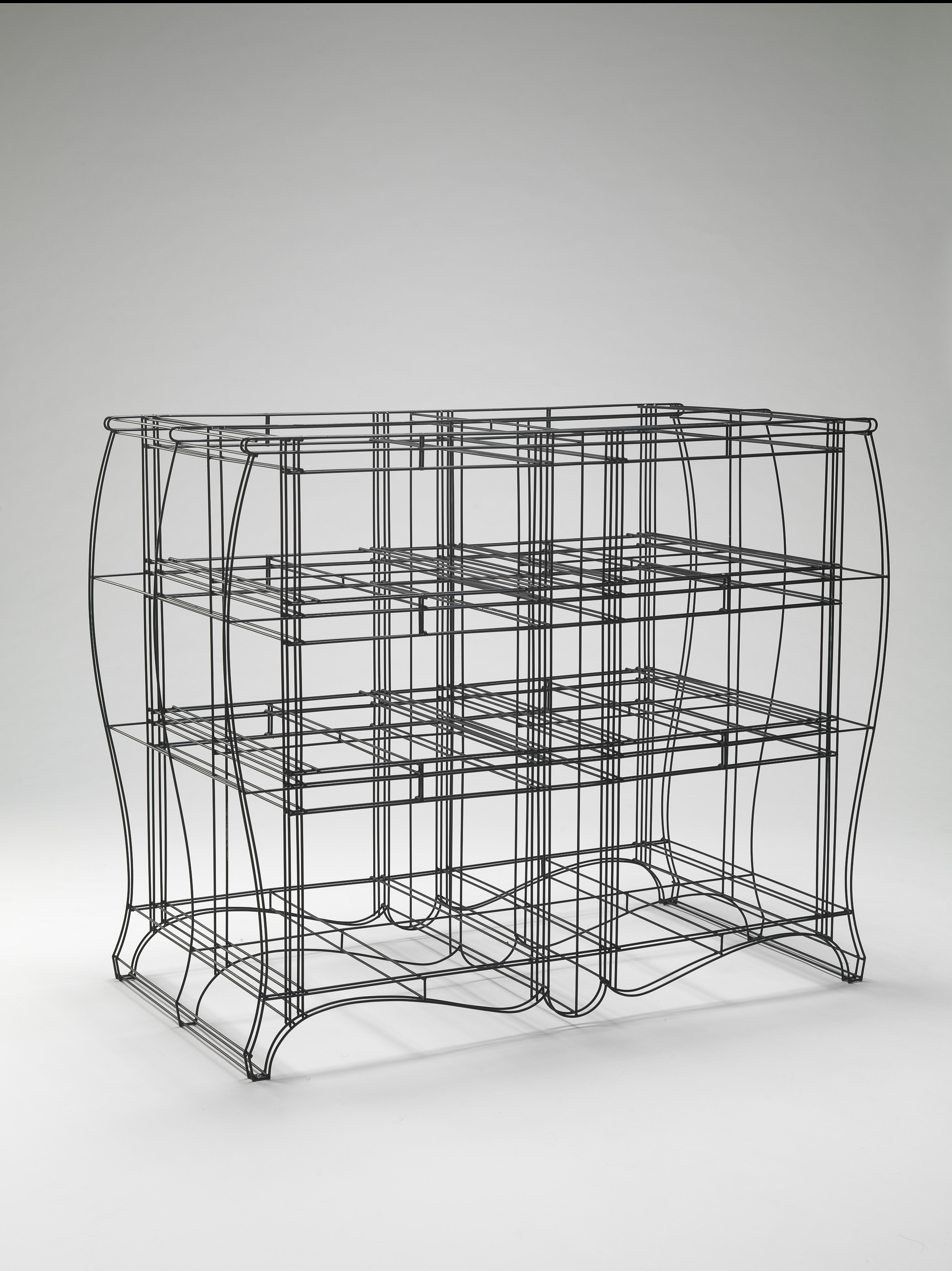 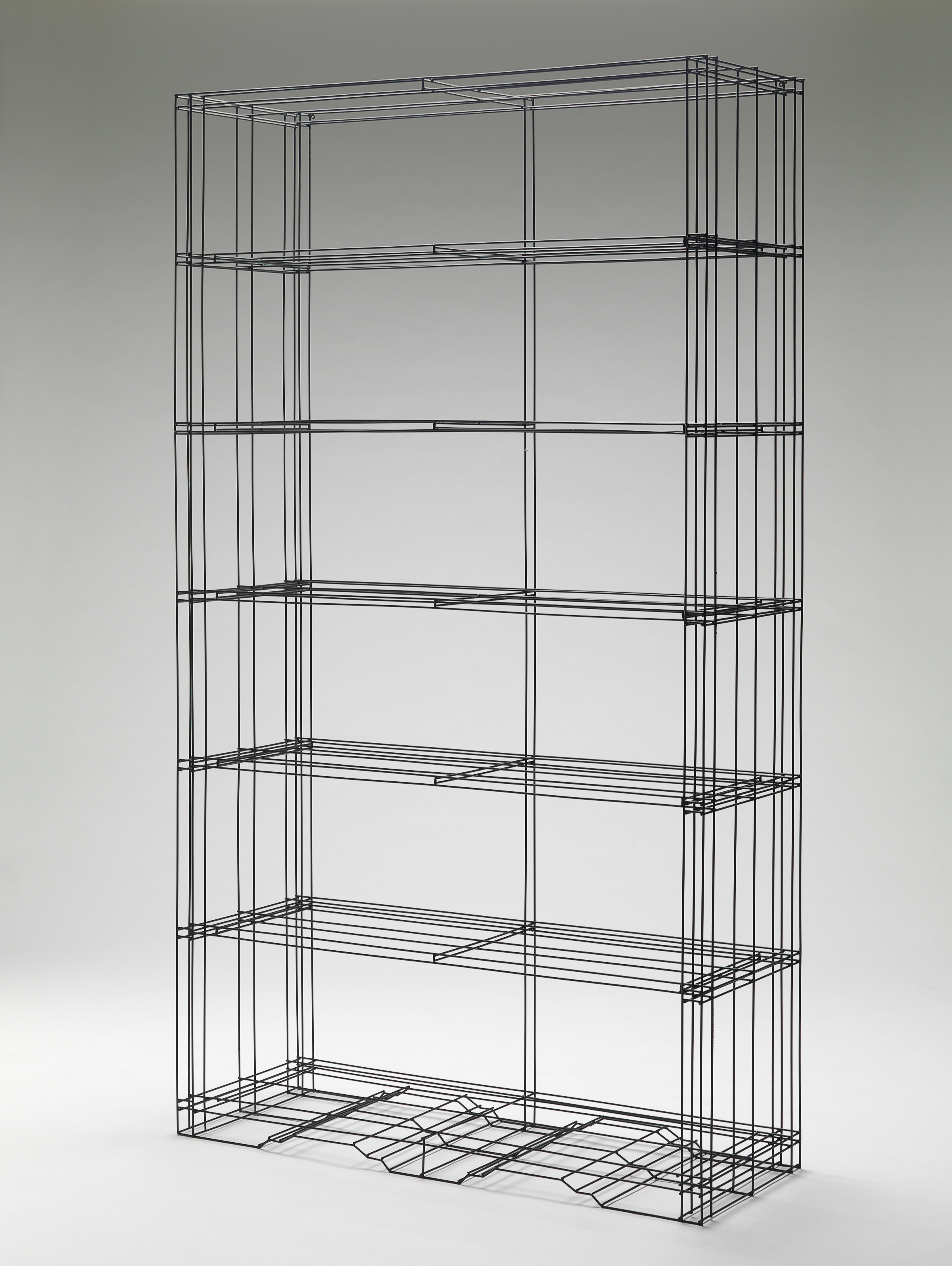 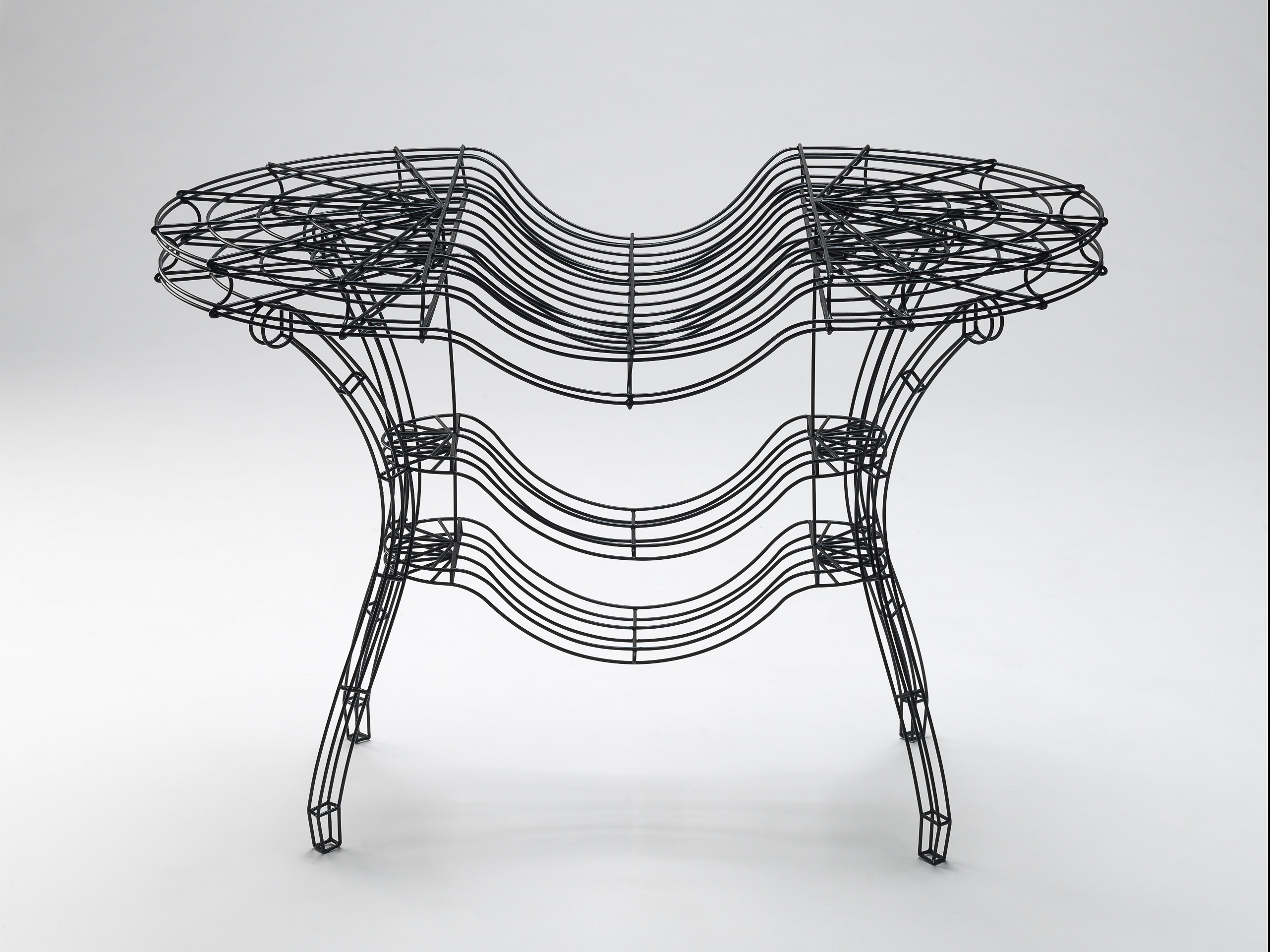 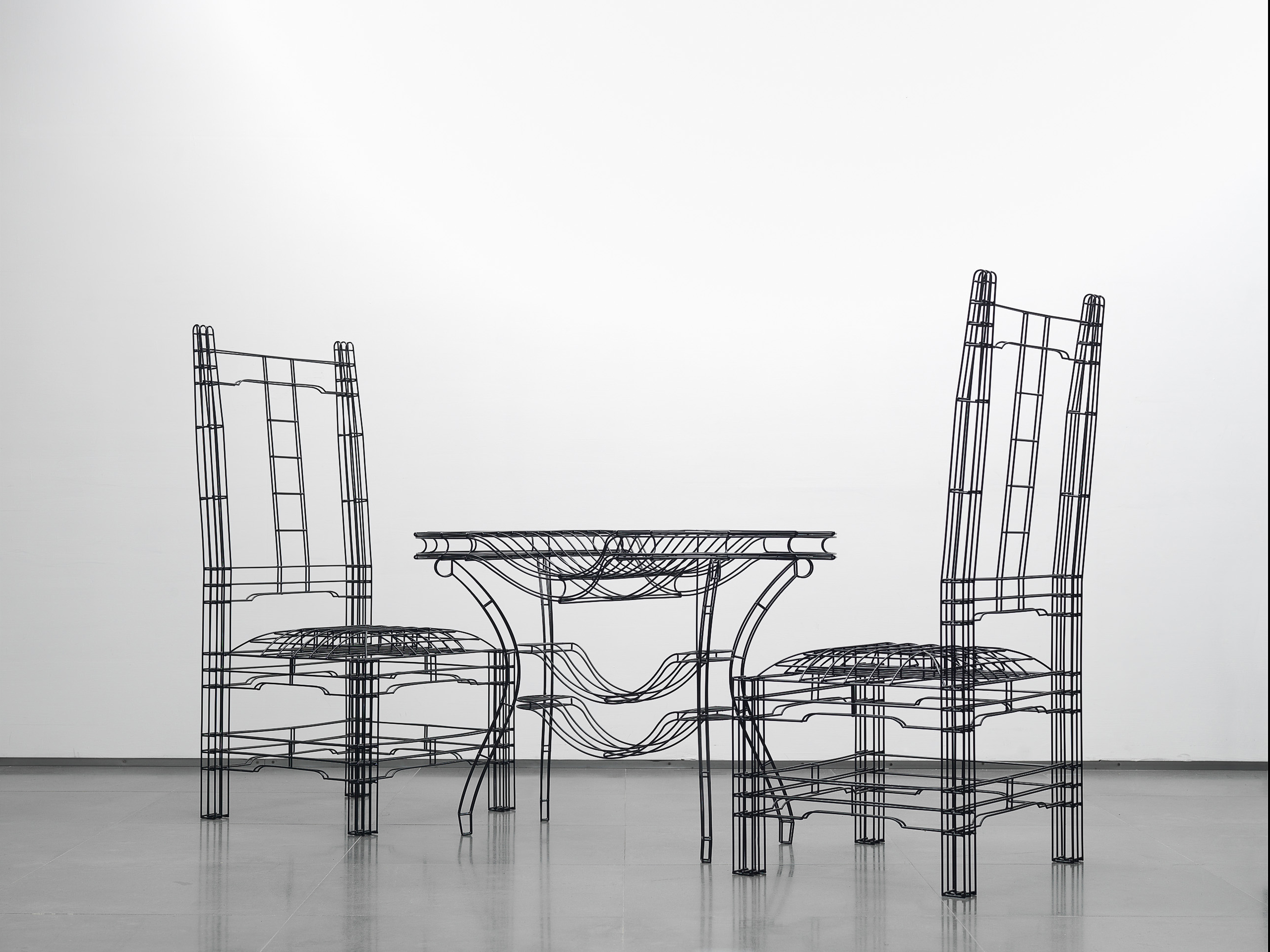 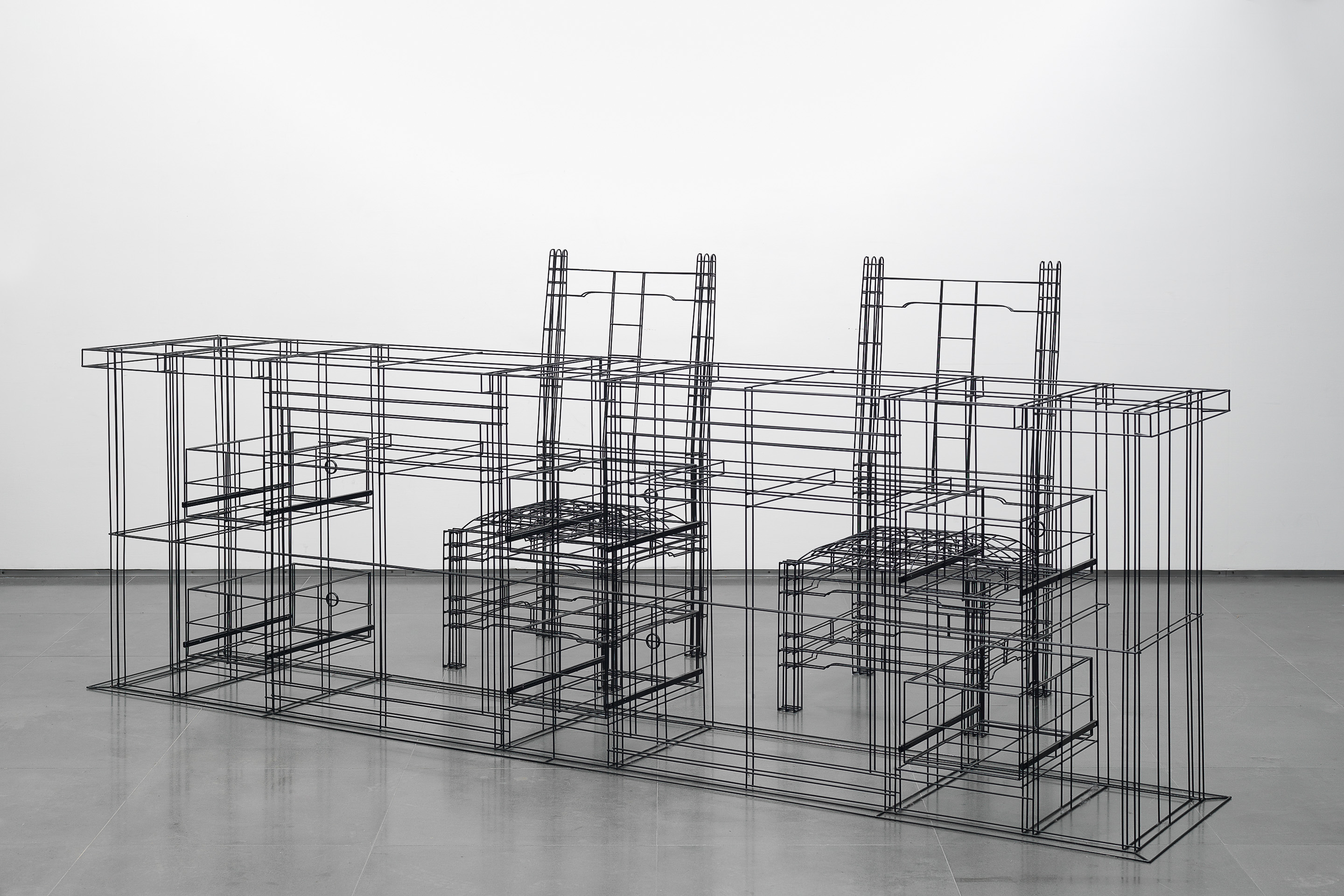 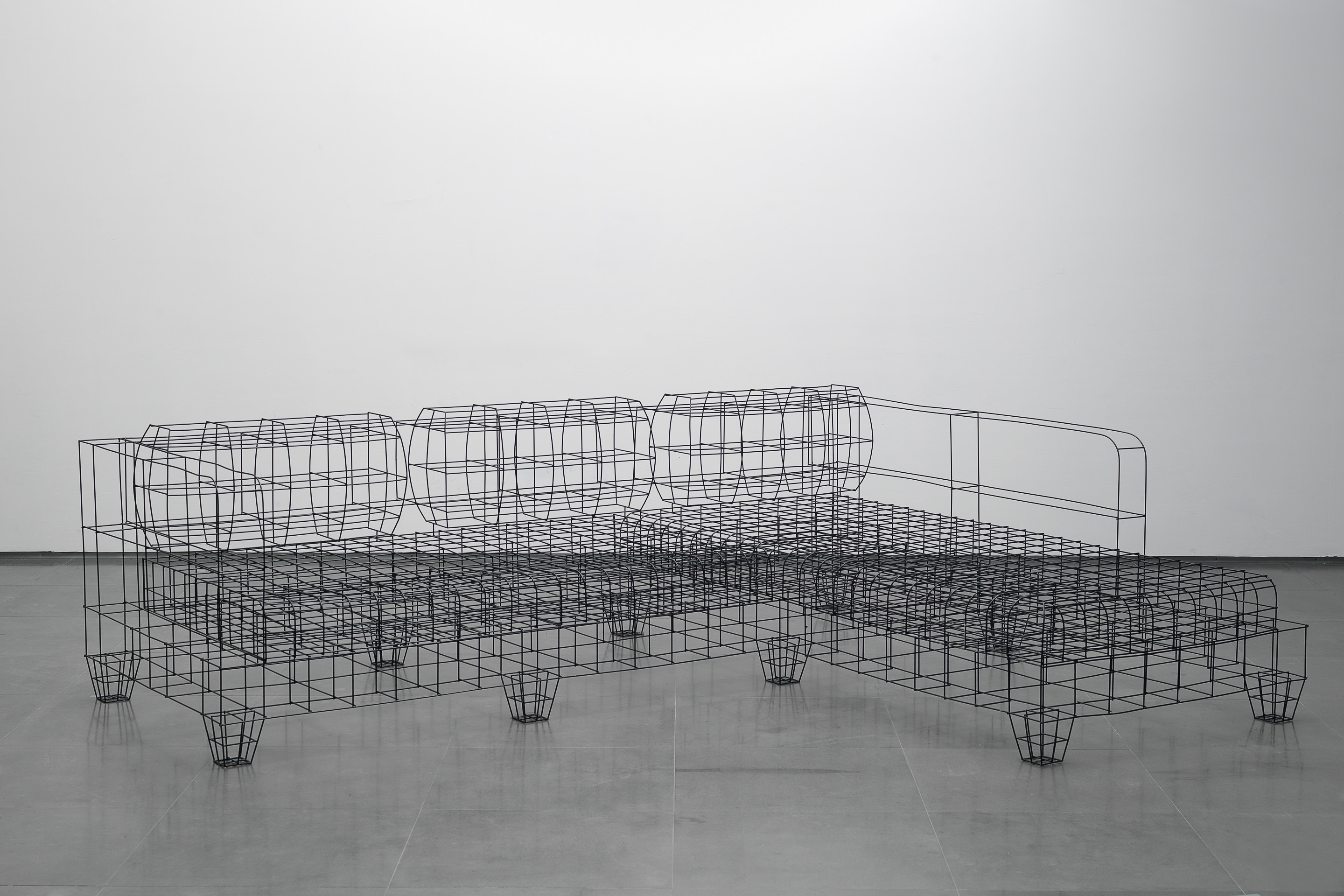 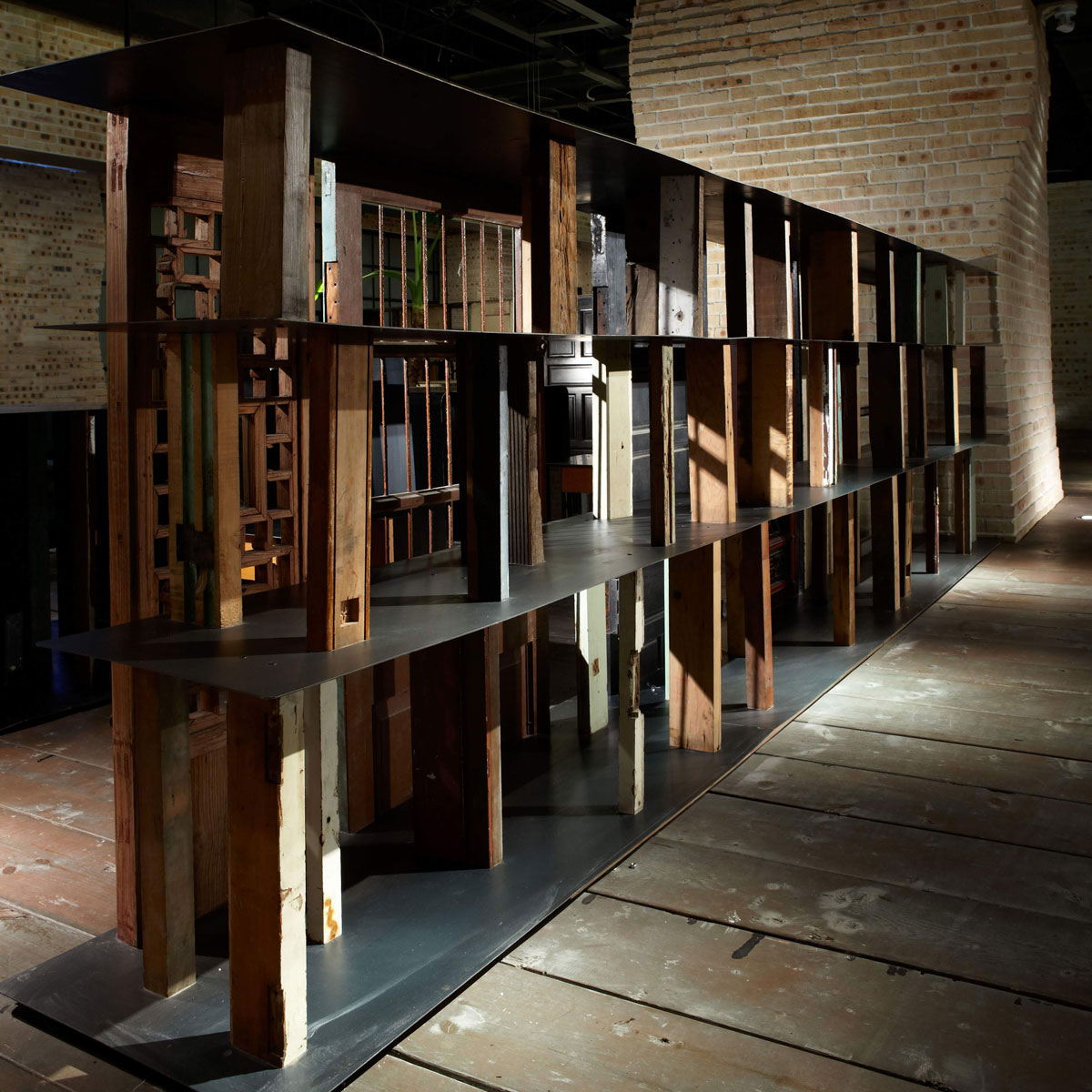 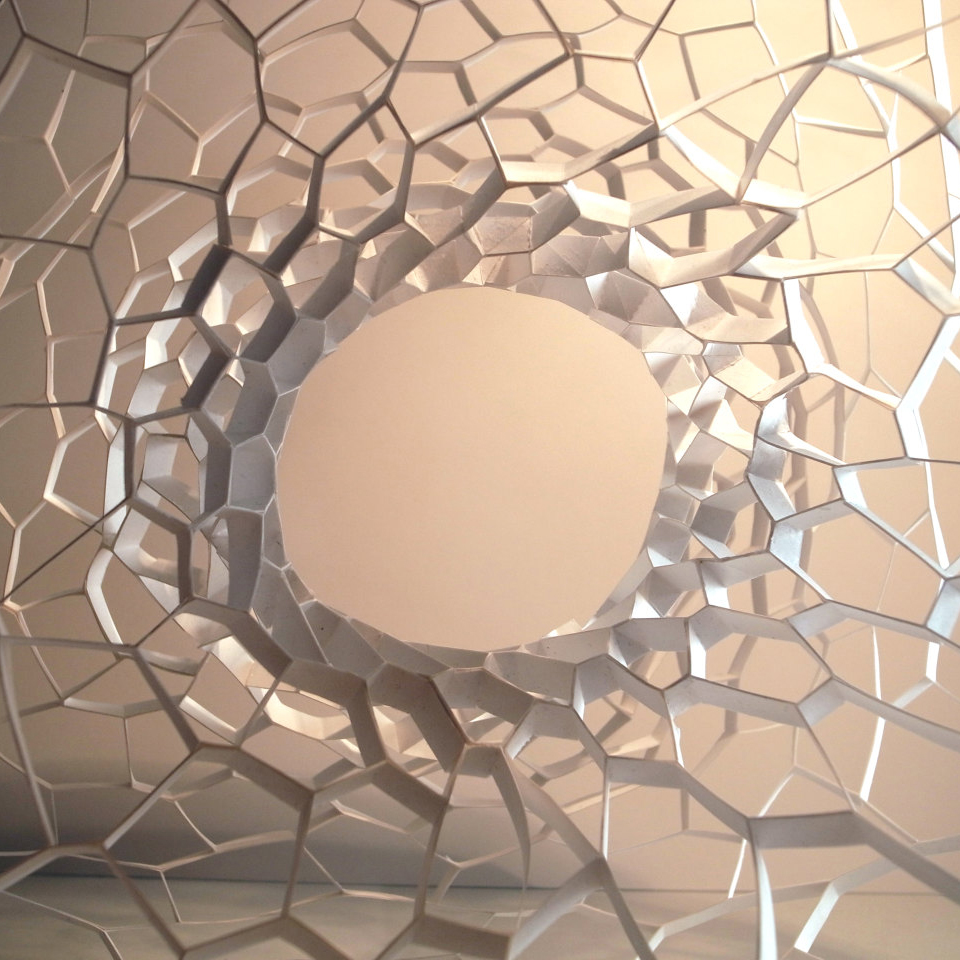 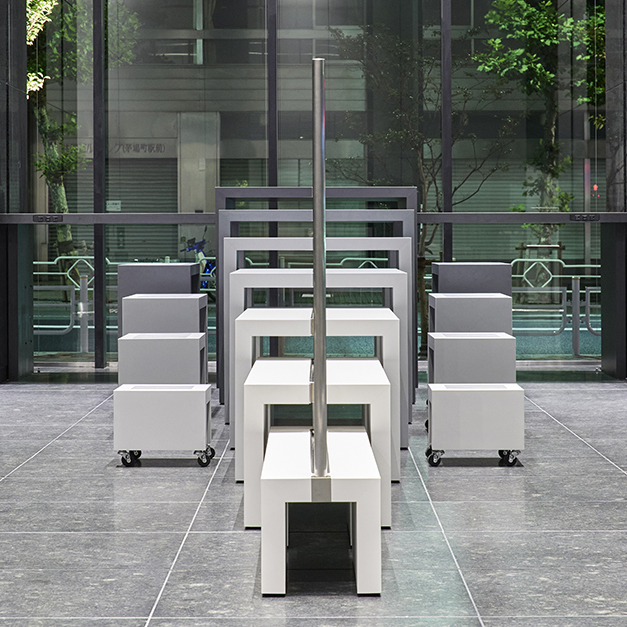